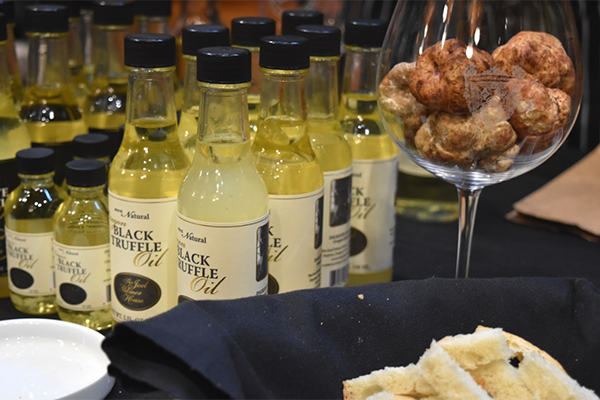 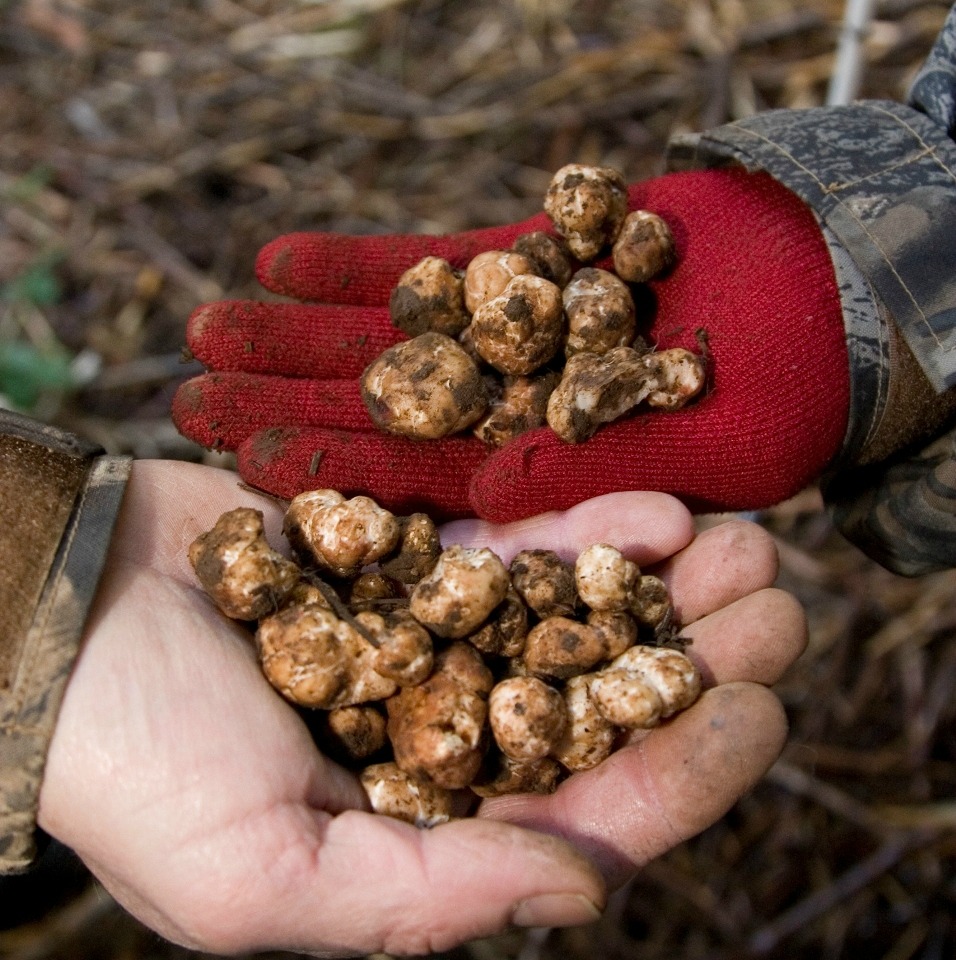 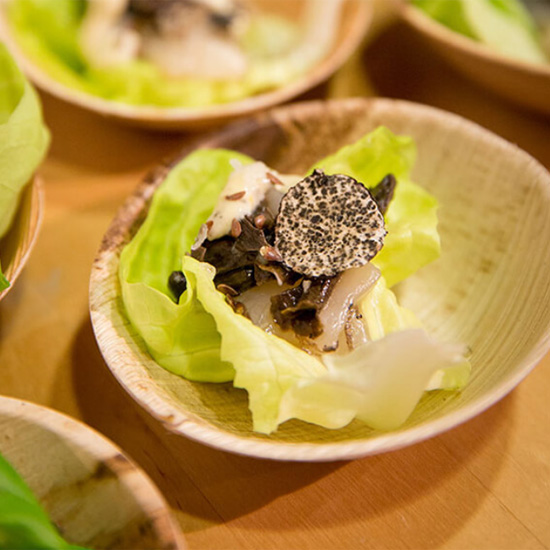 The Oregon Truffle Festival celebrates its 18th year in 2023. The Oregon Truffle Festival is the premier event of its kind in the country, and the foremost wintertime culinary event in the Pacific Northwest. The festival spans the month of February, and into early March. This year’s events feature new offerings, including à la carte opportunities to take in Oregon’s truffle culture in the Willamette Valley.

February 4 – Truffle Feast in the Chehalem Mountains (Newberg, OR)