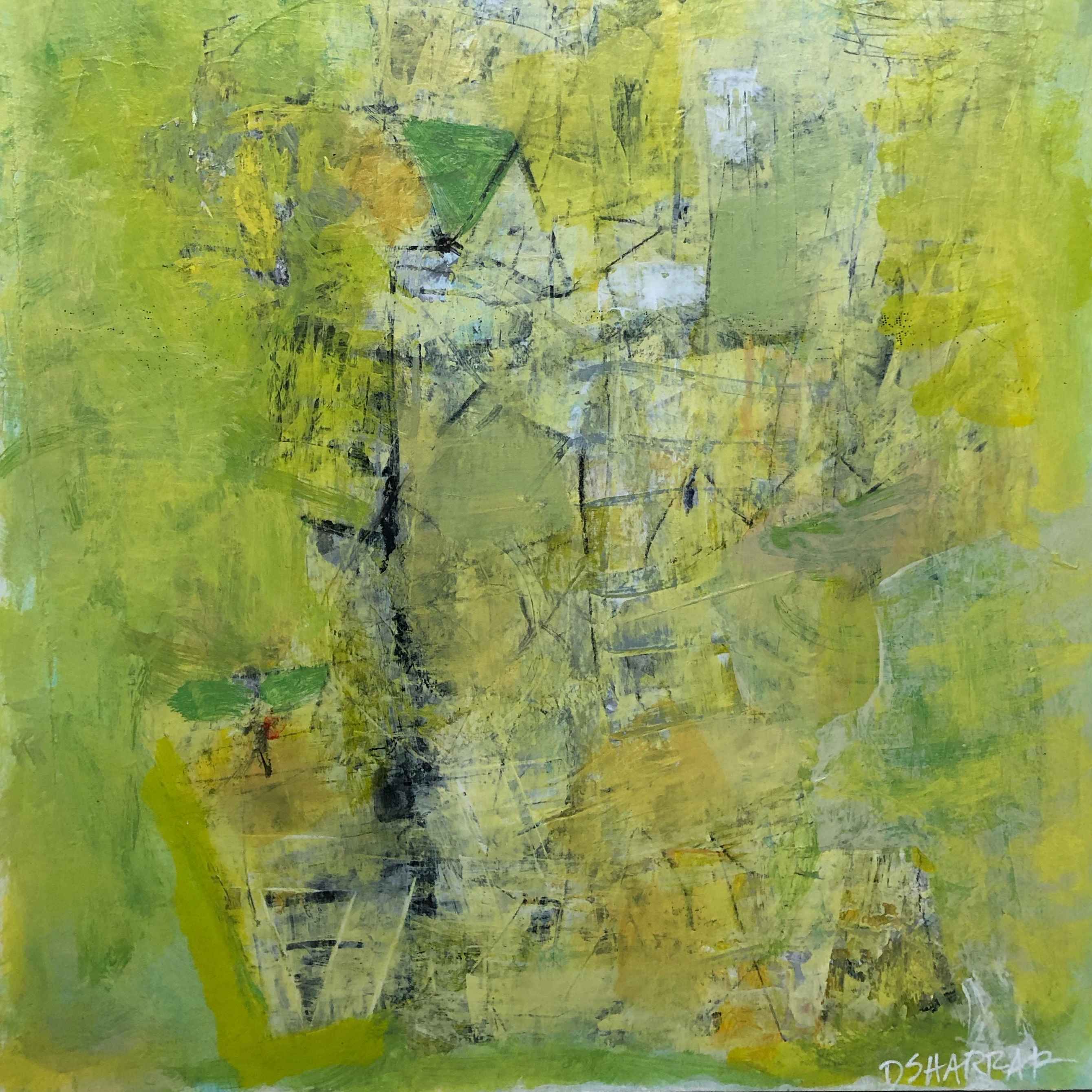 The Summer Show runs through September, with the Artist Reception on Saturday, August 13, at 3:00 pm.

Studio 7 is open Tuesdays from 11-4 and the first Saturday of every month from 12-4pm. Additionally, they are open during select times for concerts, poetry readings and by appointment.